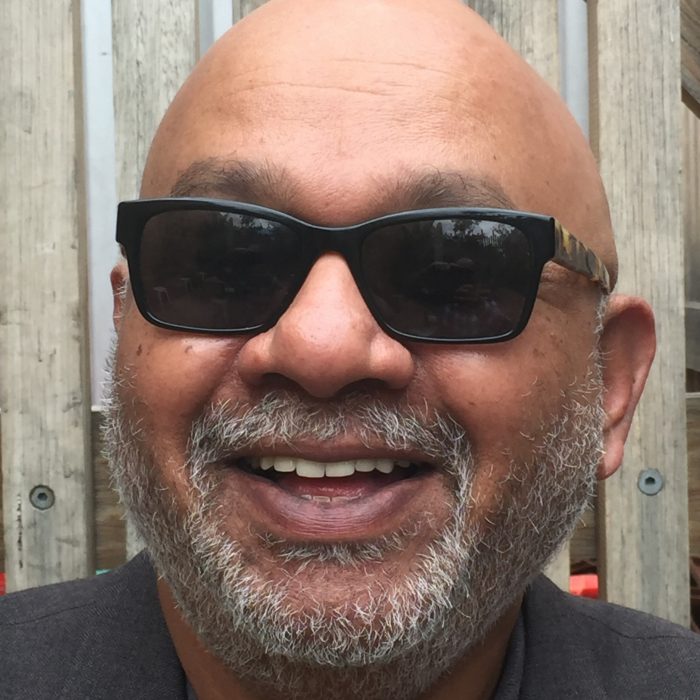 The Sunshine Short Film Festival (SSFF) film screenings is happening next month (11 - 20 February). We're excited to see that the SSFF goes international with 50 exciting short films from around the world and our neighbourhood. Ahead of the festival we chatted with the festival's coordinator about organising an event during a pandemic, entries and what to expect from SSFF this year!

Q1. What can audiences expect from Sunshine Short Film Festival this year?

Over 50 short films from around the world. We have films from Singapore, Iran, Italy, Bulgaria, Russia, Germany, India, and Ireland among others. We are unique in that we show case the work of professional filmmakers just as much as we do novice film makers who have something to tell the world. There is something for everyone.

Q2. COVID-19 had an impact on people’s ability to move around – how did artists and filmmakers adapt to the new normal? What sort of work was produced?

Necessity is the mother of invention. People who produced work during COVID got really inventive about film making. We have some really interesting films about people’s relationship with the objects and pets they were stuck in quarantine with. Look out for a romance involving a bag of chips!! However, most of our international selection was filmed pre COVID so we have a good selection of films to remind us of what life used to be like and will possibly be.

Q3. As an organiser, what where the major challenges during the pandemic and how did you overcome them?

Previously, as a community based festival we were committed to showcasing local work from Sunshine and the western region. With local film makers restricted from producing films, we had to go wider in our call out. The response was fantastic and so for this festival we have a fantastic mixture of local and international. Also going from a one day festival to a week online meant that we could triple our programming. So much more to watch. Unfortunately we lost sponsorship in the process but we are learning.

Q4. Following from that, what has been a source of strength and support did you receive in relation to the event?

The response from the local community has been fantastic as has been the support of the arts and comms team at Brimbank Council. Could not have done it without you guys.

Q5. In terms of the event, what are you most grateful for?

That I live in Victoria, in Australia where our sense of communal responsibility kept us relatively safe compared to other parts of the world. I am grateful for the resilience of our communities and for the humour and creativity we dealt with adversity.

Q6. Your advice for anyone thinking of organising an event like yours?

Just do it and people will come! Or was that a baseball field? Still the principle applies.