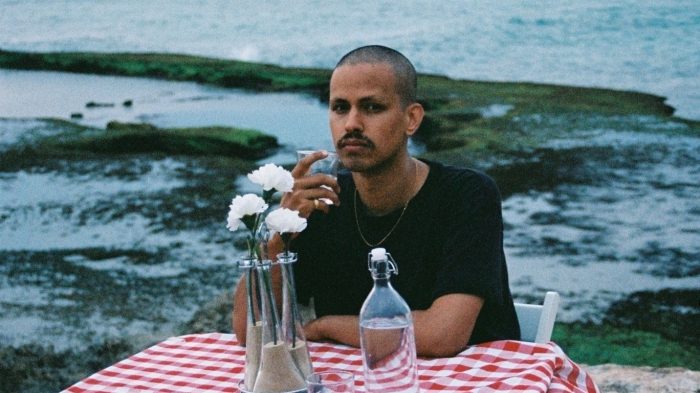 We're excited to present Melbourne Hip-Hop artist KVNYL as part of as part of the Resonate - Bowery Online Stage Series. KVNYL embodies all elements of the new wave of Australian electronic, Hip Hop artists on the rise. With five singles under his belt, he recently released his debut EP.
We caught up with the KVNYL to chat about music, collabs and more!

Describe your music in one sentence:

Conceptual & Experimental Hip-Hop underlaid with a message of self growth and accountability.

What artists or people in your life have influenced your music?

I draw inspiration from every aspect of my life. My culture is most definitely significant. I plan on delving into flipping some traditional Bollywood / Bhangra sonic and tropes this year.

If you could collab with another artist / singer / producer, who would it be and why?

Kendrick Lamar and Drake. Kendrick is the greatest Hip-Hop artist ever and I would love to break down his processes that lead to some of the most conceptually dense albums ever produced. Drake has been the no 1 artist in the world for over a decade, I would want to pick his brain regarding his approach to song writing & industry acumen.

What’s on the cards for you for the rest of the year?

My EP The Worst of Me dropped last month - I'll then drop a short film that accompanies the project. After that I'll be switching gears and dropping more pop influenced hits, hoping to showcase the massive musical growth I've been through the last 6 months.