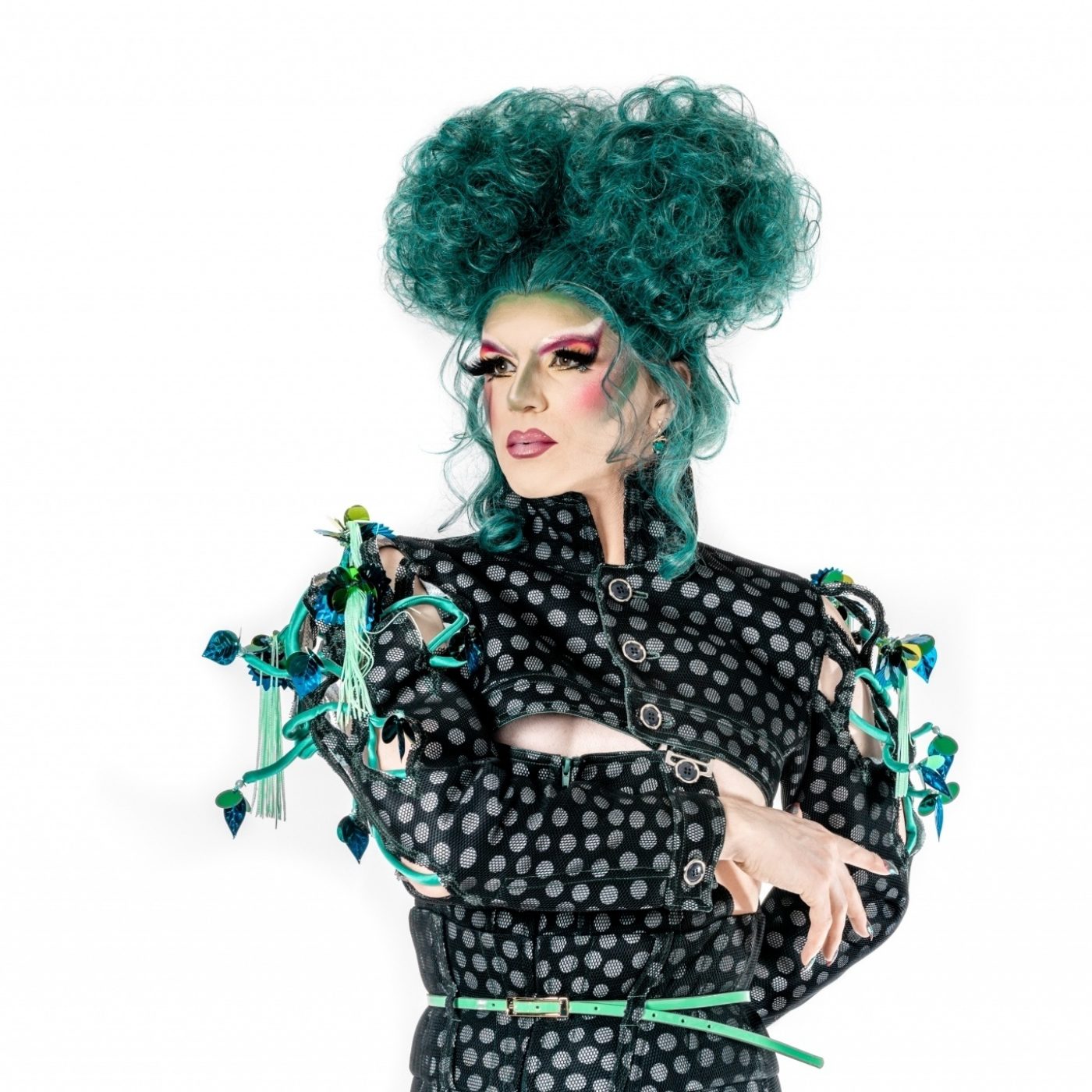 As part of the project Duets with a Shapeshifter will showcase costumes, photographs and screen the video as part of a very special exhibition.

Along with the artistic outcome of the original video project, James will also be hosting free drag workshops in March that will be open to everyone. Workshop themes include dance, costume design, makeup, and act creation. We're excited to have a special film premiere for the Duets with a Shapeshifter film in April.

James Welsby is a performer, choreographer, producer, and director with over a decade of professional experience in dance and cabaret. A VCA School of Dance 2007 graduate, James taught at Chunky Move for five years, founded his own dance company, Phantom Limbs (winner Melbourne Festival Discovery Award 2013), and worked with a multitude of independent choreographers. He has created several full-length shows including "Hex" (Next Wave Festival 2014) and "Dancing Qweens" (Housemate Residency Dancehouse 2018). As a cabaret performer, James has worked with Taylor Mac, Finucane and Smith, and Briefs Factory. Perhaps he is most well known as the founder and artistic director of YUMMY Productions, which is an internationally recognised drag cabaret company (winner Best Production and Best Ensemble Green Room Awards 2018). As his alter-ego Valerie Hex James has performed at hundreds of club events around the world. www.jameswelsby.com.au

This event is part of Midsumma Festival 2021 and Midsumma Westside. James Welsby is one of our Land MARKS Artist in Residence 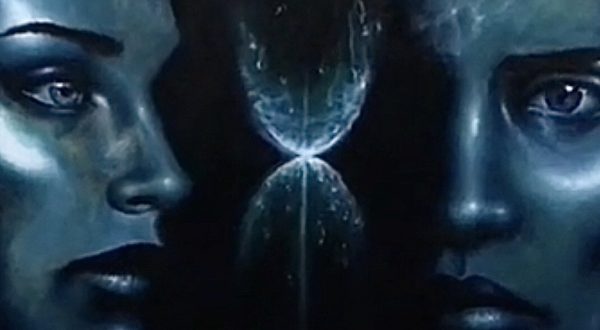 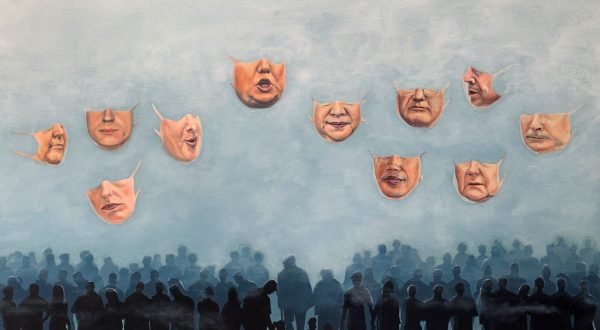 Life in the time of Corona(virus) Group Exhibition 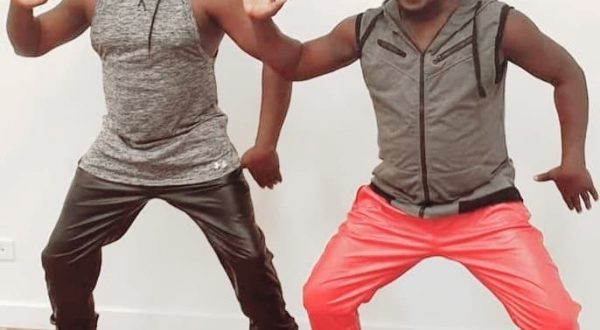