Exhibition: The Portraiture by Su Yang 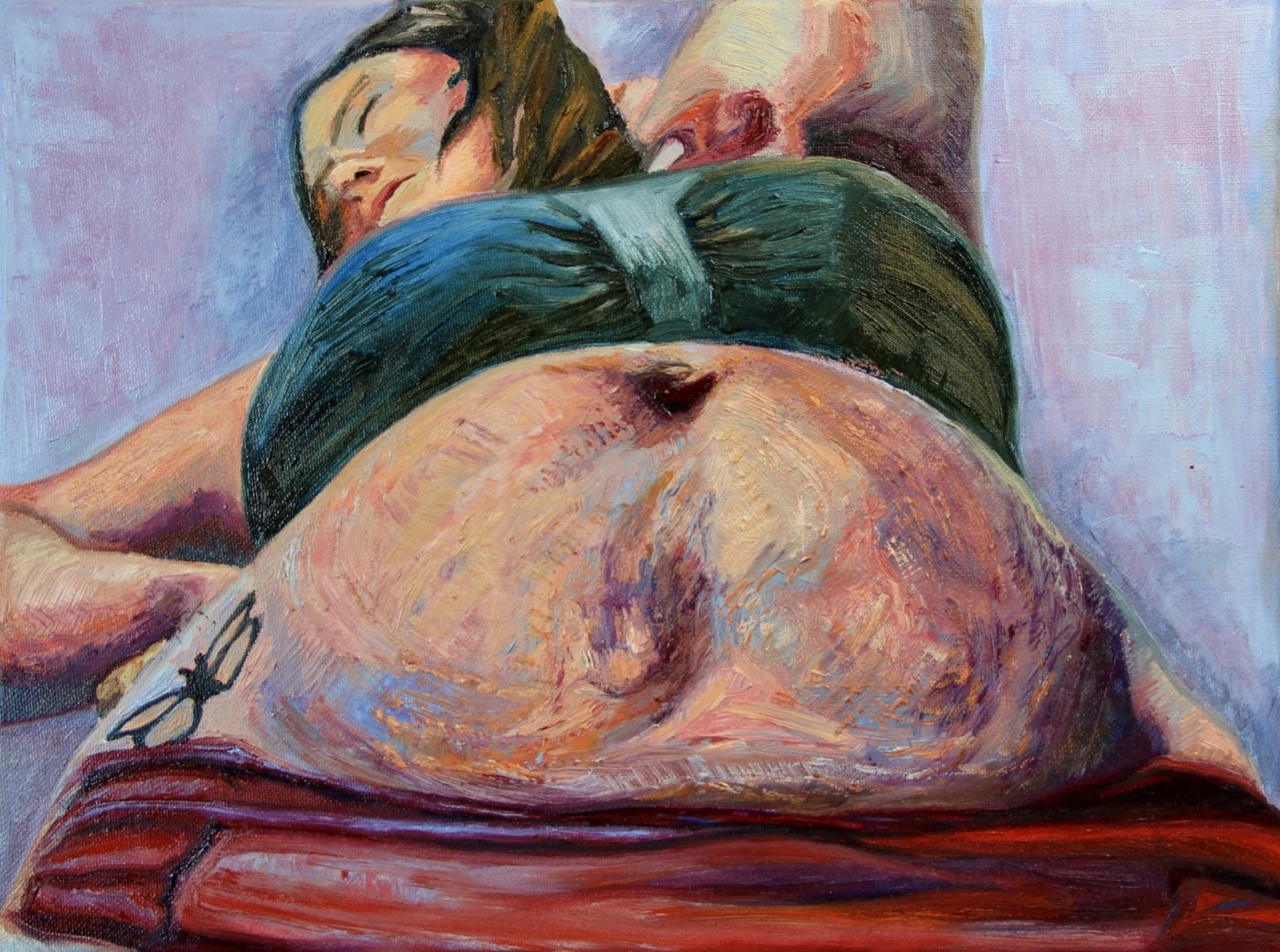 The solo exhibition ‘Portraiture’ shows Su Yang’s new series of oil paintings that explore the endemic anxiety that many women seem to experience regarding the shape of their bodies, whatever their size, age, colour, and ability. Yang combines a focused study of the representation of the female form with the art practice to explore the elements of female beauty and the body from a feminist perspective. She collaborates with influencers and artists who are also interested in exploring and challenging the norm of female beauty. Yang uses oil to portray and to present the images of these women with different shapes, skin colours, and appearances.

杨苏 Su Yang (b. China 1986) is a Chinese artist living and working between Melbourne and Beijing. Yang is also a researcher in Chinese feminism and feminist art studies. Her doctoral research project re-theorizes Chinese feminist art through the case studies of Chinese women artists and the new generation of Chinese feminist artists. Yang combines a focused study of the representation of the female form with the art practice to explore the elements of female beauty and the body.

Her exhibitions have been noted by the Chinese Ministry of Culture’s official website and journal and reviewed extensively in Chinese press including Art China, Arton, China Craft & Art, Sohu News, Tsinghua University, Art Info, and China Writer, China Tourism and Photography Magazine; internationally, including Nv Voice (Feminist Voice), the University of Melbourne, Australia Contemporary Art and Feminism, Feminist Art Collection in Canada, Women in Art, SUNY Buffalo, and Art Voice in the US. 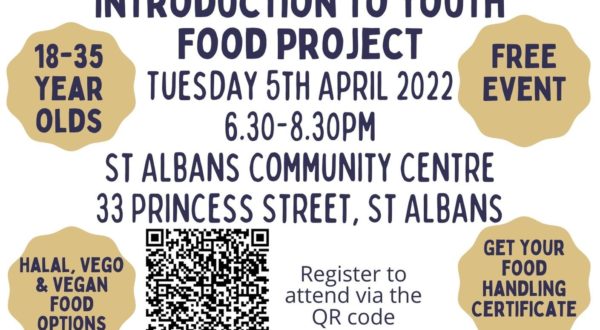 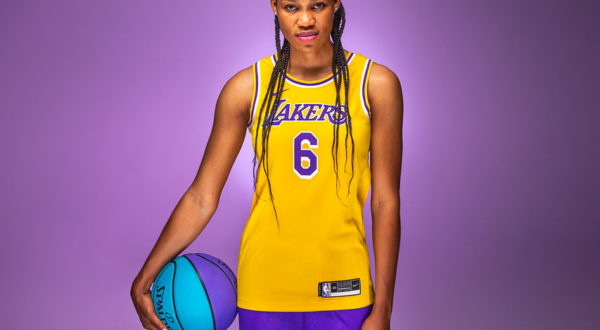 Freedom is Mine By Peter Casamento