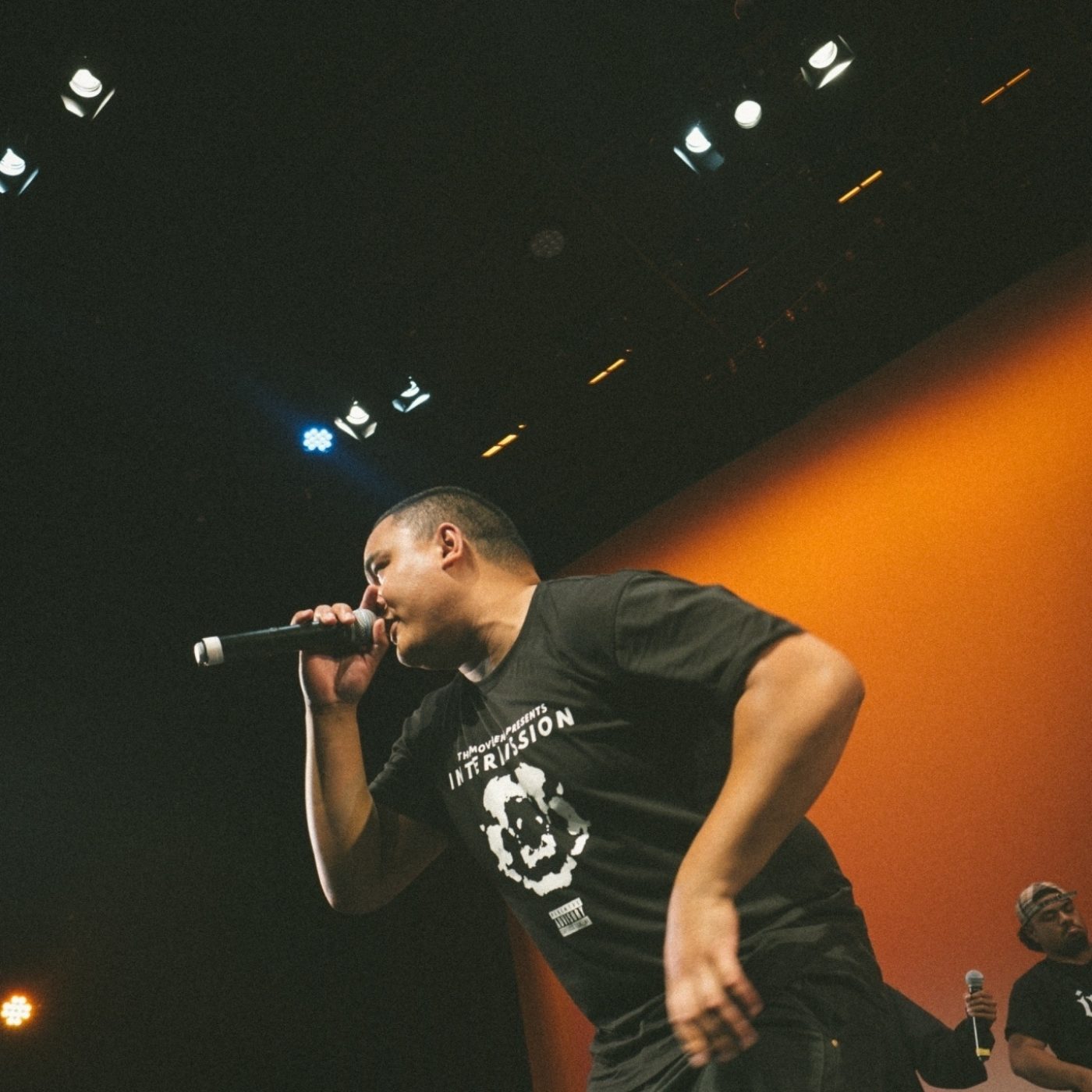 Damon Paraha aka Nomad is a Melbourne-based APRA award-winning, rapper and spoken-word artist of Maori & Samoan background. In December he’ll be bringing his hip hop finesse to your screens, delivering a slay of new age beats and rhymes.

In 2019, he performed at St Kilda Festival as a Push Start Grand Finalist, where he would win the APRA AMCOS Songwriters Award, he would then go on to be runner-up in Alt Music Groups' #BarsForBars online competition in 2020.

Born and raised in Victoria, Nomad uses music as a way to unpack his experience as a second-generation immigrant living in post-colonial Australia. With an EP and various singles independently-released since 2016, his lyrics often contain themes of self-confidence and empowerment, most notably on tracks like Destined and Testing, although he hasn't shied away from being vulnerable and sharing his internal struggle with self-doubt, which you can hear on his latest single Be Like That (Feat. AS1).

As a father of two, he makes a point to be an example to the youth in his community, co-founding his own Production Company called The Movement RC with long-time collaborator, IconicBeats (aka Peter Maglogiannis), and by working with Councils & Private Organisations to facilitate workshops/competitions like Benchmark and We Move in local community centres and schools. Most recently he's worked with CoHealth ArtsGen and Brimbank City Council to adapt the L.A.B. program for an online setting during the time of COVID-19.

On top of a long anticipated, upcoming release of his debut album The Nomadic, Nomad has his sights set on bringing more music programs and concerts to his hometown in hopes to provide more opportunities for aspiring artists to grow and learn. 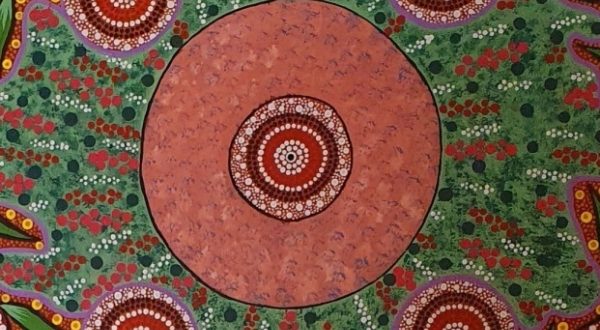 The Story of Who I Am [Virtual Gallery] 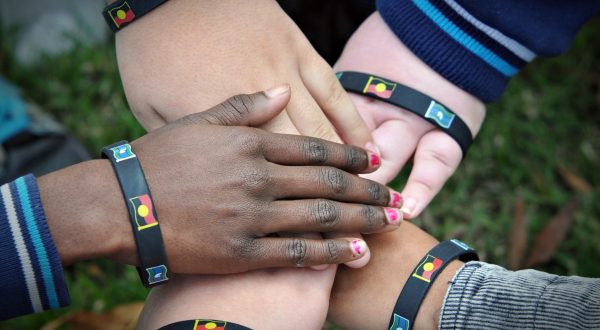 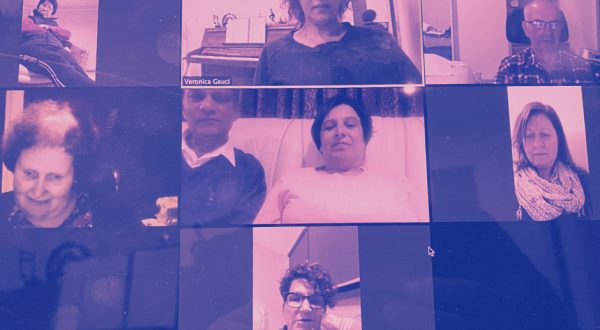